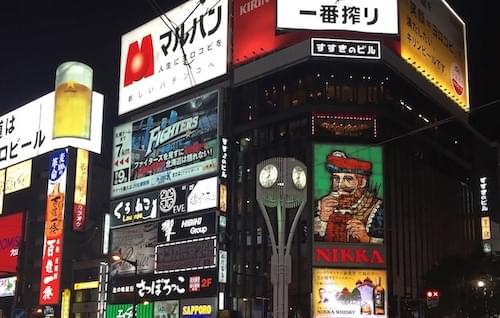 In Japan, China and South Korea, Google is not the king of Search Engines so other rules apply. It is important to understand which are the key players for those countries.

China: Google has a tiny Market share (except in Hong Kong) : rather Baidu and Sogou. Importance of Baidu’s own products: (Baike, Zhidao, Tieba, etc.). Sogou emergence backed by Tencent’s WeChat (1 billion users) and taking advantage of Baidu’s loss of dominance since a scandal.

South Korea: Naver is similar to Yahoo! Japan in a market also dominated by Google. Naver shows bias towards its own assets: Naver Encyclopaedia, Knowledge IN, Naver Blog, Naver Café) and paid advertisements.

For all countries: it is preferable to have a localised domain, hosted in target country, localised content adapted to target. It is paramount to register and control traffic using respective Webmaster tools & local web services to be visible on local Search engines.

Queries: Chinese people prefer to use longer queries made up of several keywords. 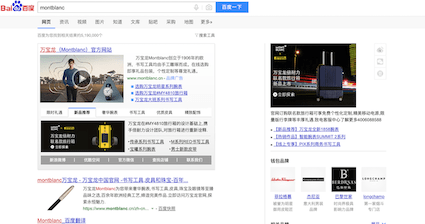 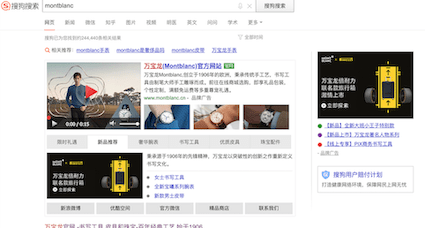 It has its own unique algorithm meaning that strategies designed for Baidu won’t be as effective on Sogou. Acquired by Tencent (WeChat*), one of the largest tech companies in China. No other search engine in China is capable of searching on WeChat. With over 1 billion users on WeChat this gives Sogou a serious leg up over its competitors.

The Japanese have an affinity for local brands, and it is important to be as local as possible. In the Japanese languages, there are many different ways to write the same thing. It is important to know what’s most preferred by the target audience. Each term will result in different site rankings. Like for China and Korea: hosting locally within Japan, with a local IP address, can yield better organic search rankings. Japanese users consider clean web design to be desolate. 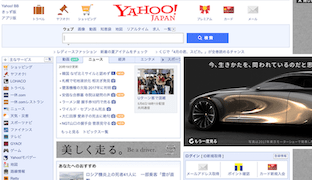 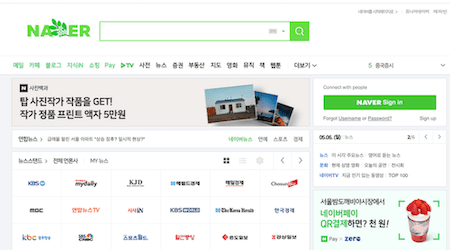 More of a platform/directory service than a search engine: content creation on Naver’s various content areas Need to register on Naver webmaster tools Naver doesn’t crawl the entire internet. Businesses who want to rank within the SERP need to register with Naver, and create accounts. Naver’s SERP is focused mainly on user generated content, news, books, blogs, Q&A, shopping, popular social media interactions, and paid listings. Organic results discreet. Naver does show bias towards its own assets: Naver Encyclopaedia, Knowledge IN, Naver Blog, Naver Café) and paid advertisements. Two main drivers to determine search results C-Rank (creator rank): to determine the authority, popularity and reliability of the content and P-rank. The P-Rank algorithm to align quality of results with the likes of Google. Naver prefers title tags to be 40 characters or less, and the meta description to be 80 characters or less. Naver owns one of the leading browsers: Whale